This document contains the regulations of the Tilburg University party TiU International. 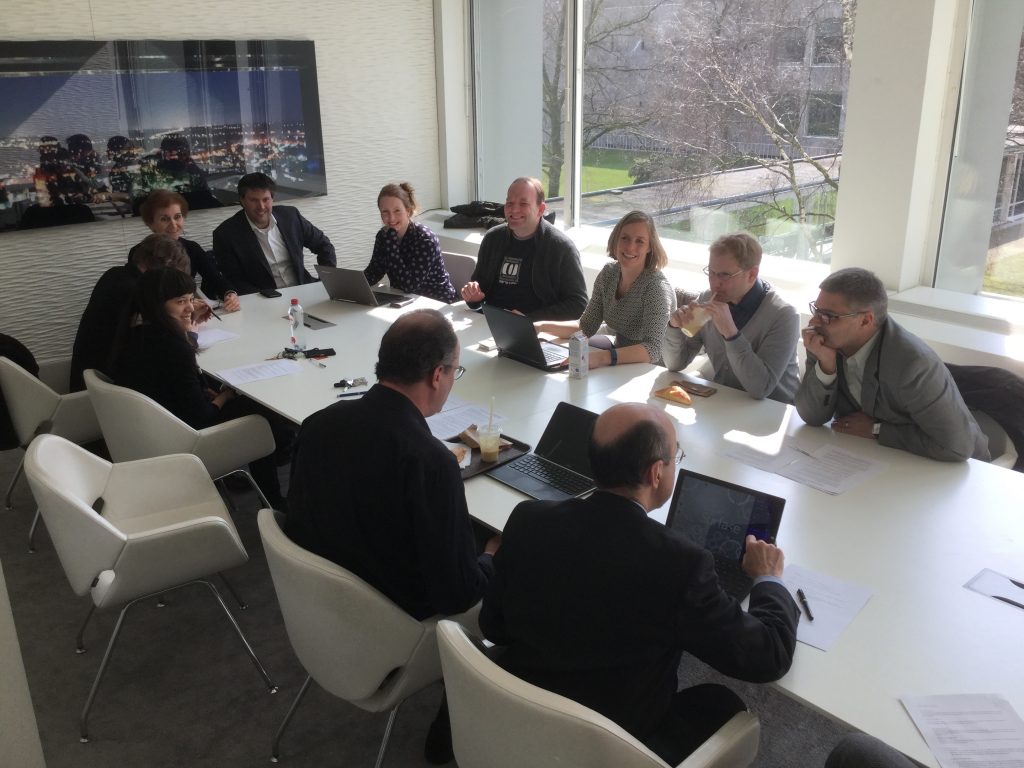 TiU International aims to promote international perspectives in decision-making at Tilburg University, acknowledging the different environments faced by the various Schools, and taking into account the local context. Its actions are inspired by its Core Values. The main channels it employs are TiU’s Participatory Councils (Medezeggenschapsorganen) at the central (Universiteitsraad) and School/Service (Faculteitsraden and Dienstraden) level.

By default, decisions in the Members’ Meeting are taken by simple majority voting of those present. A qualified majority of two thirds of those present is required to adopt the following decisions:  (i) amendments of the Core Values, (ii) changes to TiU International Regulations. Voting about individuals is always sealed.

Proxy voting can be allowed by the Board, either for specific votes or on an ongoing basis. Electronic voting may be introduced in the future. In case either system is adopted, the majority will be computed on all those having voted in a particular vote, including abstentions.

a. The TiU International Board consists of three or five members, including a chair. The board is elected for two-year periods by the Members’ Meeting. Candidate chairs have the option of running with an entire board, or individually. In the latter case board members will be voted on individually as well. Board members can serve a maximum of three terms in a row. If a Board member leaves during the Board’s term, the chair co-opts a replacement board member, who has to be approved by the next Members’ Meeting; if the Meeting does not approve, then anybody can declare him/herself a candidate and a vote is immediately held. If the chair leaves during his or her term, a new chair will be elected by the Members’ Meeting, where it will be decided whether the rest of the Board will be renewed or not.

c. The Board’s responsibilities, which may be delegated to committees, are to:

The Board proposes a list of candidates for a particular election to the Members’ Meeting. The Board prepares the list after consulting all elected representatives of the relevant Council and taking their input into account. The proposed list, which ranks the representatives as they will appear on the list, needs to be accepted by the Members’ Meeting through simple majority voting.

If rejected, the Board proposes a new list to the members through e-mail. If this new list is rejected, again by simple majority voting, then a new meeting will be called. At this meeting, a ranking vote among all members who declare themselves candidates is held using a simple Borda count.

In case the candidates and the Board do not agree on the election program, the Board will propose amendments. Those amendment is decided upon by majority voting among all members present at the Members’ meeting that are entitled to vote in the particular election.